YEAR OF THE HORSE

Punsch & Catering by the courtesy of Würstelstand LEO

All presented works are centered around the figure of my father, whose 15 years of life were devoted for his passion for horses.

One part is a video, Night Rider, which documents a horse-trip which my father took during one summer night in Kraków. He wanted to ride a horse from one end of the city to another. Unfortunately he didn’t manage because he had an accident in the middle of his trip – he fell from the horse and seriously injured his leg. This story reminds me of the polish uprisings in general and the polish revolutionary fighting for freedom, who is very brave but never manages to succeed. In the past nearly all uprisings against the opressors failed. This notorious failure is what we consider as something truly polish.

The second part of the works refers to a dream described by my father, whereby he describes a series of situations with his horse, that he had dreamt one evening. In his dream he travels bareback on the neck of his horse through a strange and overly green landscape. He discovers a small town where he cannot communicate with locals and finds himself far from home. This series of works are based upon his recollection through various mediums. Six photographs as except film stills from a video of my father grappling with his horse. Series of paintings of various dimensions that are based on the video work as well as other found material relating to the representation of horses. The wall supporting the works has been painted green that relates to the colour of a bronze patina as well as the colour used by the chinese to represent this year, 2014 being the year of the green horse. 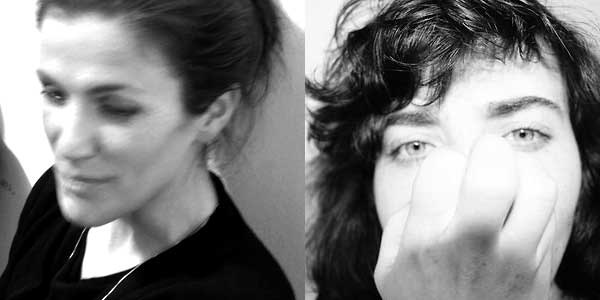